Our role in Saamuhika Shakti

BBC Media Action’s intervention aims to bring changes in perceptions about waste picking and waste pickers. For waste pickers to experience greater acceptance from the society they live and work in, there is a need to change the way the general public thinks about the role of waste pickers in society. There is also a need to shift the way waste pickers think about their work, to see it as important, skilled work that contributes to society and the environment, that waste pickers are proud to be engaged in. 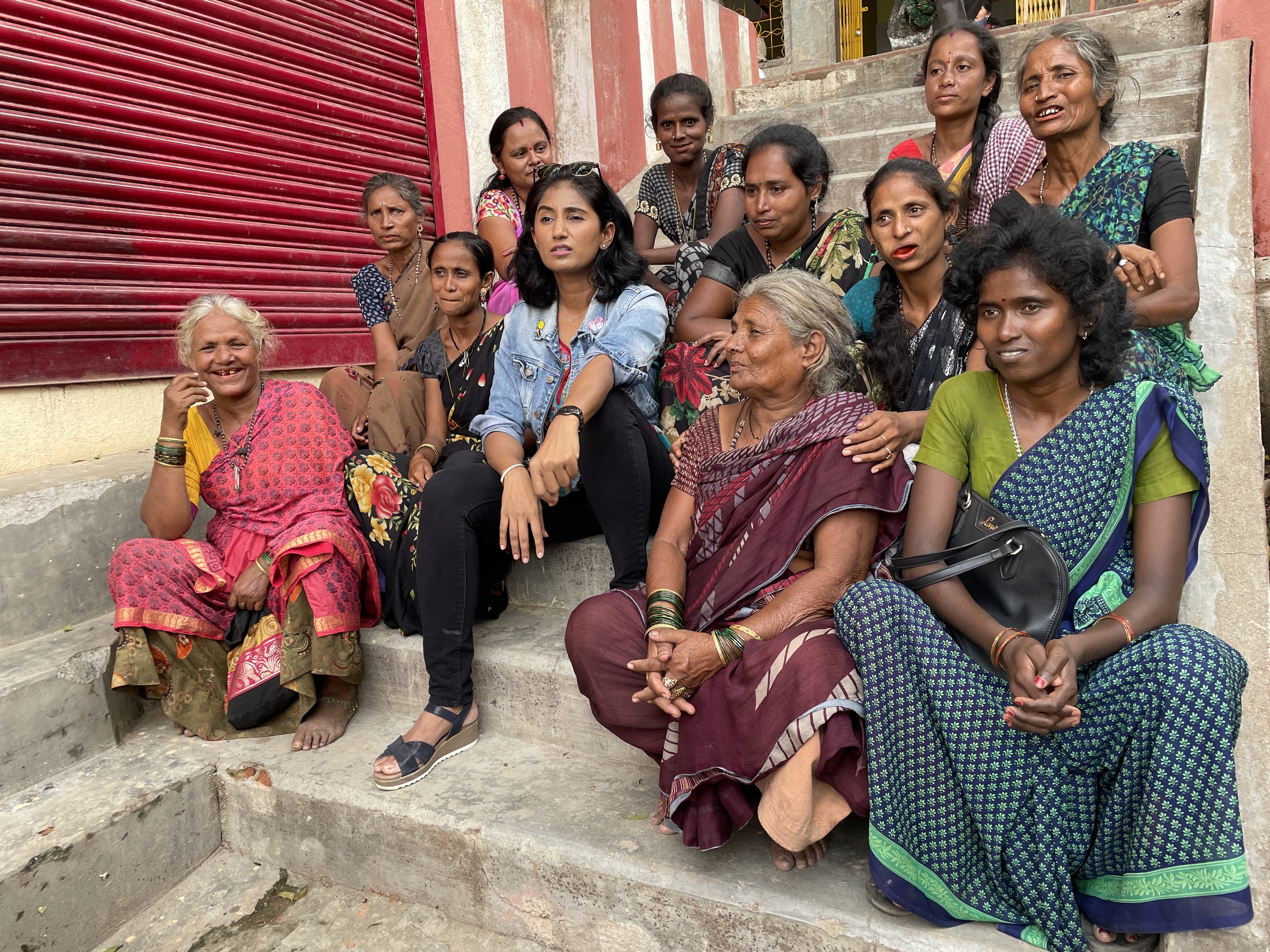 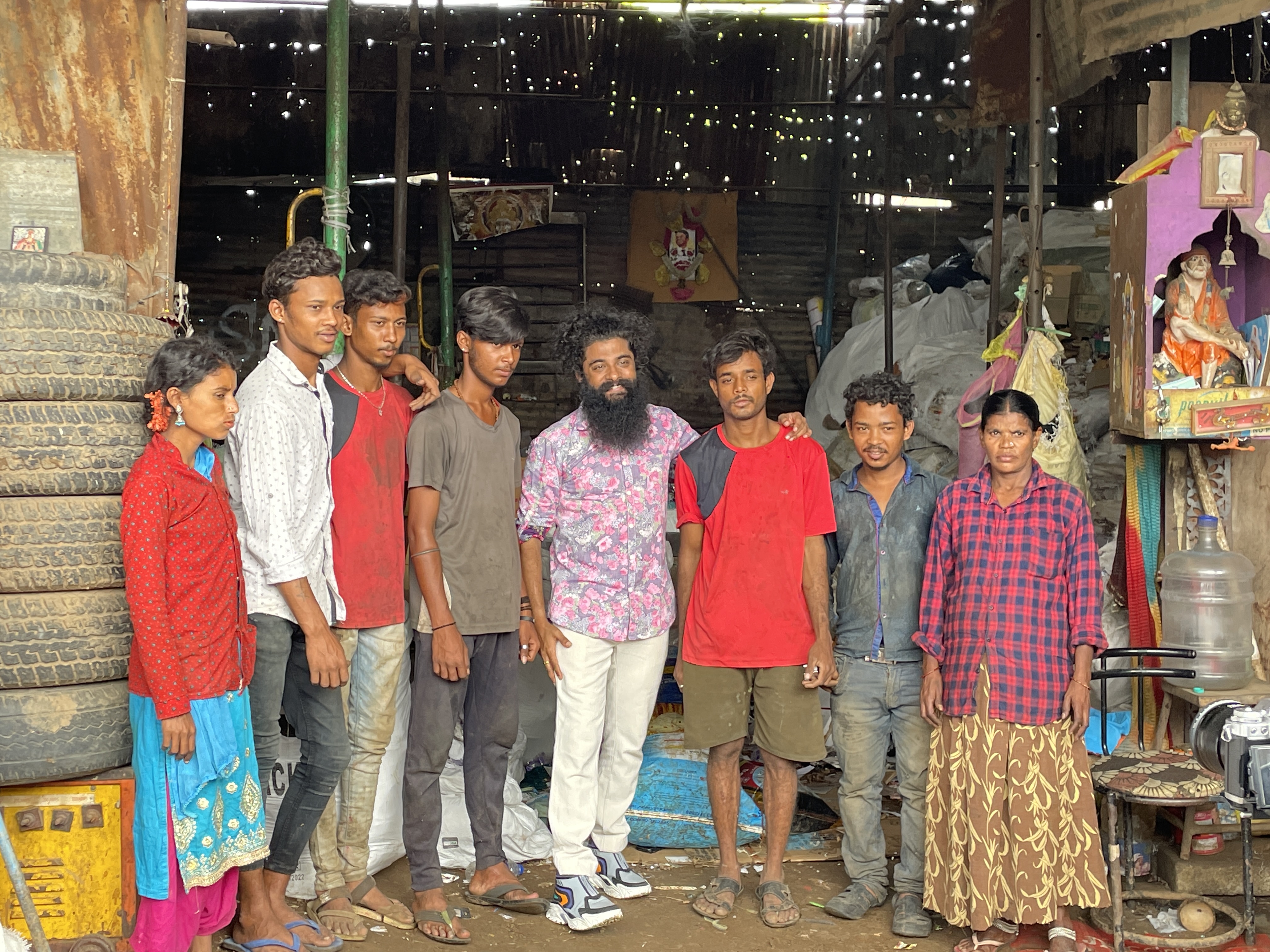 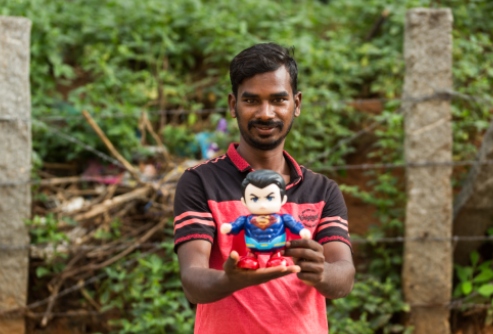 BBC Media Action’s PRIDE project (A Pathway to Respect, Identity, Dignity and Empowerment) will implement social and behaviour change communication interventions to reach and engage both waste-pickers and the general public. The overall goal of this intervention is to build greater social acceptance of waste pickers in Bengaluru.
The project plans to achieve this by addressing two main aspects: first, the general public in Bengaluru have a greater understanding of and empathy for waste picker families and the role they play in supporting a cleaner environment. This goal will be achieved through a multi-phased, multi-platform social media campaign linked with an on-ground activation.
The second apsect of the project is that waste pickers and their families perceive their own work as important, socially, and economically. This will be addressed through communications content disseminated through the on-ground channels including Saamuhika Shakti partners.

How we do it

#Invaluables social experiment film
BBC Media Action India creates content and campaigns that are human-centred, design-based and rooted in evidence. Our mandate in the Saamuhika Shakti program is two-fold. First, to design campaigns to address the perceptions people have of waste pickers, and second, to create content directed at waste pickers themselves, to help them build pride in the work they do.

For the first intervention, BBC Media Action began by conducting detailed formative research to understand the awareness and attitudes of Bengaluru residents towards waste pickers. The formative research showed that, despite caring deeply about waste on the streets and being appreciative of formal waste collectors, the people of Bengaluru do not recognize the humans behind waste, and informal waste pickers remain virtually invisible.

The research found stigma and negative attitudes persist; nearly 55% of respondents said informal waste pickers are dirty in appearance and 56% believed they shouldn’t be allowed in building complexes and societies. Women waste pickers are particularly vulnerable, facing abuse by men in the neighbourhoods and violence at home.
These insights informed the design of BBC Media Action’s social media campaign called #Invaluables.
Phase 1 aimed to lift the shroud of invisibility and make contributions of waste pickers more visible to the city of Bengaluru.
Phase 2 focused on highlighting the environmental impact of waste pickers, who collect and are responsible for stopping some 38 crore kg of waste from reaching landfill sites every year, through a musical video.
More on #Invaluables here

Covid confidence film in collaboration with Save the Children
To reach the waste pickers, BBC Media Action India’s communications and content are disseminated through on-ground channels of the other Saamuhika Shakti partners.
One of our major interventions addressed COVID-19 and vaccinations. Bengaluru was one of the worst hit cities by the second wave, and this put the waste pickers community in a precarious situation due to their existing vulnerabilities.
BBC Media Action, in consultation with Saamuhika Shakti partners, identified the need for video content targeted at waste pickers, to build their confidence in COVID vaccines. With the help of partners Hasiru Dala and Save the Children, BBC Media Action India created two films in Kannada and Hindi, addressing vaccine hesitancy. Both partner organisations disseminated the film using their on-ground resources and WhatsApp channels.
Save the Children also committed resources to disseminate the film through a mobile van outreach activity. At the end of the campaign, the mobile van completed two rounds of visits to 30 waste picker communities in Bengaluru reaching between 5000-10,000 waste pickers, twice.
“For once, someone made a song and video about us, showing us, our work!”
— thoughts of a waste picker about BBC Media Action India's Happy Number campaign

The Bengaluru press has grown interested in Saamuhika Shakti's work over the months.
More than 50 stories about both phases of the  #Invaluables campaign, informal waste pickers and the work of Saamuhika Shakti have been published across print and online media. Popular FM radio stations in Bengaluru also provided wide coverage of both phases of the campaign.
This press coverage is extremely valuable as it helps to further disseminate the message of the important role waste pickers play in our lives.

Insights from impact evaluation of phase 1 of #Invaluables 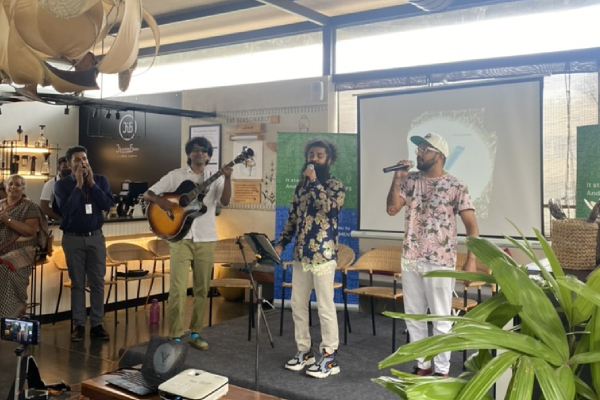 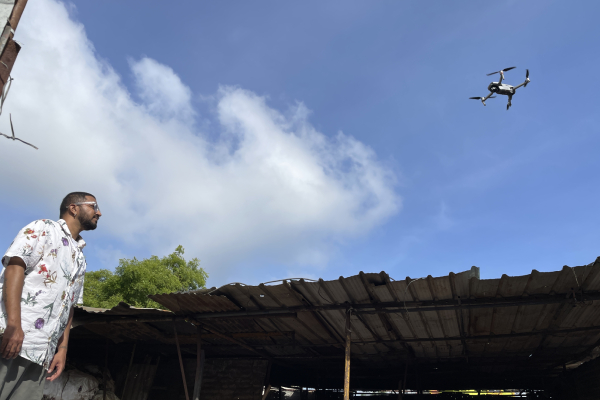 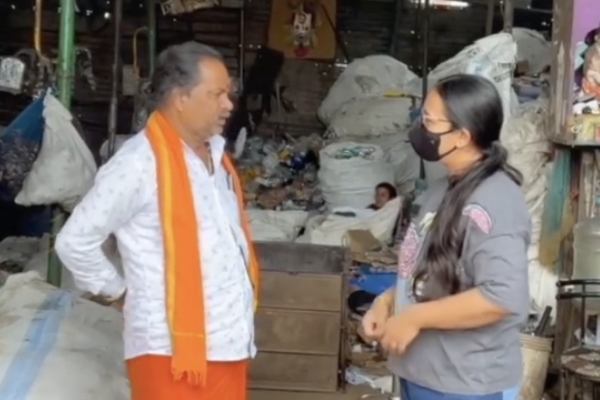 Join our mailing list and be the first one to know about our efforts
Thank you! Your submission has been received!
Oops! Something went wrong while submitting the form.

Copyright End Poverty - All rights reserved.
Thanks for your interest.
Reach out us
Write to us at
saamuhikashakti@thenudge.org